My REFIT® Journey started early in the morning on Tuesday, July 28, 2015. I awoke to hearing these words in my spirit, “Google ‘dance fitness certification.'” Then the words, “Google ‘Christian dance certification.'” As a result of being obedient to that direction I learned of REFIT®. I then spent the rest of the week researching everything I could find about the program and the founders. Less than a week later, I was making a trip to the Founders’ Studio in Waco, Texas. 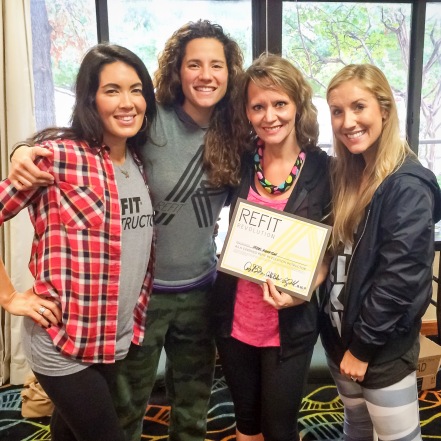 Doors opened quickly and my dream to conduct my own classes began much sooner than I had imagined. I’m in my happy-place, feeling fulfilled! My participants are truly THE BEST and I’m absolutely in love with each and every one of them! 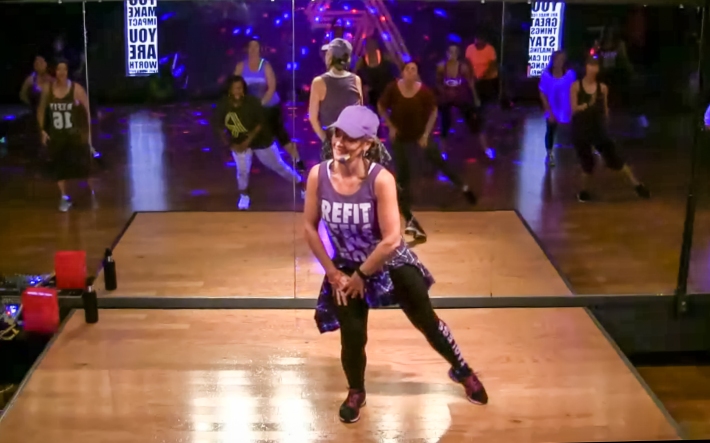 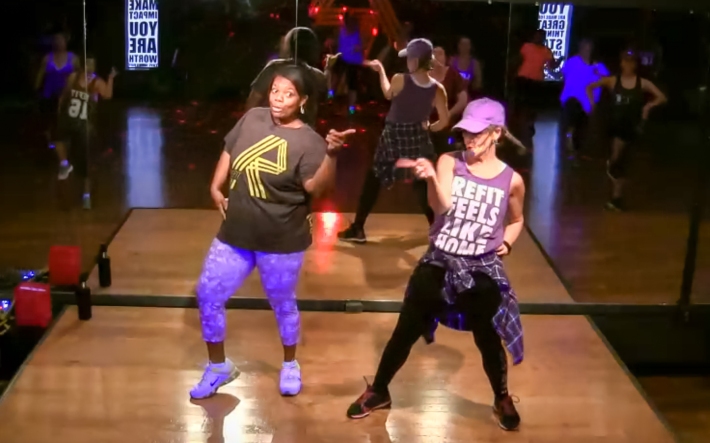 All of this in just six months with REFIT®!

Excitement for what is ahead in the future is an understatement of the emotions I feel. I’m willing and ready for what’s waiting.